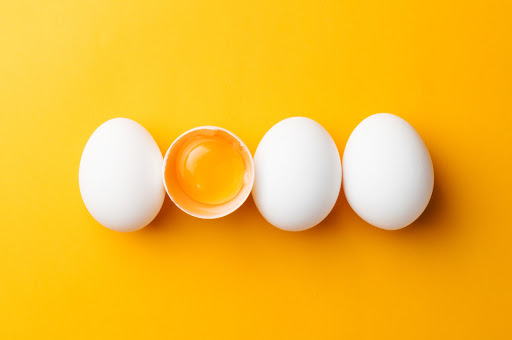 With Christmas approaching and it being the season of giving, we decided to cover a topic that has been piquing the curiosity of many women in Asia — egg donation. In this article, we ask Dr Fong Yang, an IVF clinician and OB/GYN from Astra Centre for Women and Fertility on egg donation and what it is all about.

What is Egg Donation?

Egg donation falls under the category of assisted reproductive technology (ART). It is basically what happens when a fertile woman donates her eggs to another lady. This happens when the recipient of the egg is unable to produce her own eggs or is a woman with eggs that are not conducive for pregnancy.

I. For the egg donor:

The donor is first required to undergo psychological assessment and counselling. She will then take a series of fertility drugs that stimulate the ovaries to produce several eggs for harvesting. This is commonly known as hyperstimulation, which is a step that is also carried out in In-vitro fertilization (IVF).

Egg harvesting is done with the help of an ultrasound probe and a needle is used to remove the egg from the woman’s follicle (in the ovaries). This is a day procedure, lasting around 30 minutes under anaesthesia.

II. For the recipient of the donated egg:

The couple will first need to go through counselling and psychological assessments so that both husband and wife are prepared and committed to accept the donated egg as part of their fertility treatment.

Subsequently, the fertility treatment will be similar to the later parts of an IVF process, where the recipient’s husband will provide his semen for processing. The sperms are then used to fertilise the donated egg, thereby forming an embryo. The embryo will then be placed back into the recipient’s body for implantation in the womb. 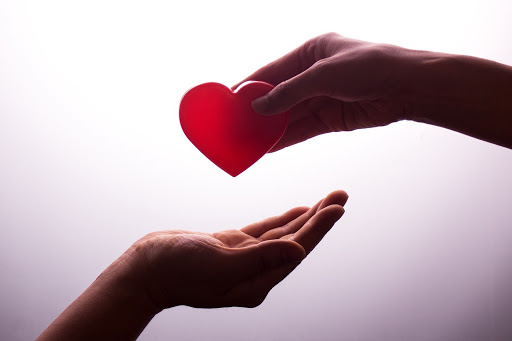 I. What are the requirements to be an egg donor?

If you are thinking of donating your eggs, you must fulfil the following criteria:

II. Is there any risk in donating my eggs?

The egg donation process will not affect the donor’s fertility as she would typically be a young woman with a high ovarian reserve. However, the medication taken to stimulate egg production prior to donation might produce some side effects due to hormones being introduced into the body. It will usually take about a month for the donor’s hormone levels to return back to normal.

In rare cases, the egg donor might develop Ovarian Hyperstimulation Syndrome (OHSS), where too many eggs may develop in ovaries.

Egg donation is allowed in Singapore. However, it is not a popular practice at the moment, resulting in a limited number of egg donors.

Fertility specialists in Singapore would generally advise patients seeking egg donations to first ask from relatives or close friends. Alternatively, donated eggs can also be sought from unrelated donors, most of whom are currently going through fertility treatments and have spare eggs frozen in the facility. In the case of women donating their frozen eggs, fertility centres will help to facilitate the egg donation at an appropriate time.

Fertility centres must also provide counselling for couples and donors before the start of the treatment and discuss the options and issues that occur when donating and receiving egg donation.

In the Asia context, many couples are not yet aware of egg donation. Even if they do, many are not willing to go through this route to conceive as the child will only possess the husband’s DNA. At the end of the day, couples would have to decide which option would best suit their needs.

This is brought to you by our SMGWH editorial team.