Dr Henry Cheng received his undergraduate medical training at the distinguished University of Malaya in 1982 before proceeding to Singapore, where he completed his specialist training. He then furthered his postgraduate studies in the field of Obstetrics & Gynaecology in the United Kingdom, before graduating with a Masters of Medicine in Obstetrics and Gynaecology from the National University of Singapore (NUS) in the year 1988. In 1990, Dr Cheng received further training at the Harris Birthright Research Centre in Kings College Hospital, London, where he trained in the sub-specialisation of Fetal Medicine under Professor Kypros Nicolaides, founder of the world-renowned Fetal Medicine Foundation. Dr Cheng was then awarded Fellowship from the Royal College of Obstetricians & Gynaecologists (RCOG) in 2000.

Dr Henry Cheng was appointed as head of the Fetal Medicine Division in the Singapore General Hospital (SGH) Department of O&G, where he also practiced as a senior consultant, before commencing his private practice. In addition, he taught and trained medical students, specialists-in-training, and specialists. Passionate about his practice, Dr Cheng was also active in educating the public through talks and forums.

Dr Cheng has conducted research work at the University College of London and the University of Nottingham, leading to a number of scientific publications under his belt. He has also presented clinical papers both locally and overseas and chaired several scientific meetings. He established the Obstetrics & Gynaecology (O&G) division in Mount Elizabeth Novena Hospital in 2015 and is currently serving as Chair of the hospital’s O&G special interest group.

The research and analysis conducted by Dr Henry Cheng during his course of work with Professor Kypros Nicolaides played a significant role in laying the foundation for the now ubiquitous OSCAR test, an international test currently used to screen for Down’s syndrome in the first trimester of pregnancy.

Aside from work-related interests, Dr Cheng also has a passion for electronic medical equipment and computer software. Thus, he serves as a medical advisor for several medical software and electronic companies.

Accredited with Admission Rights to: 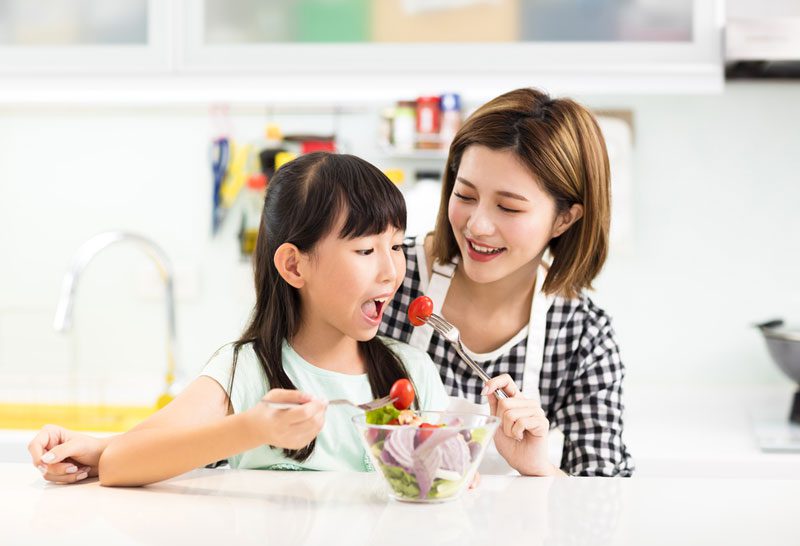 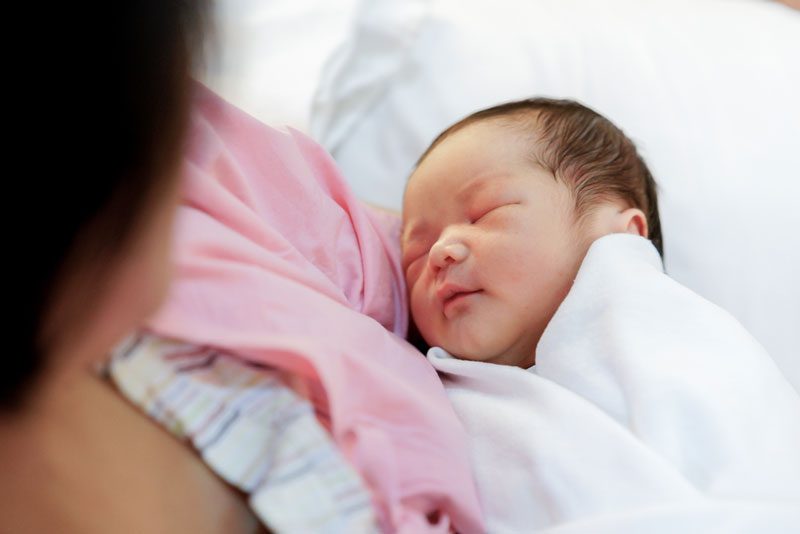 C-SECTION VS NATURAL BIRTH: WHAT YOU NEED TO KNOW TO CHOOSE
Pregnancy
Oct 2018
Read More 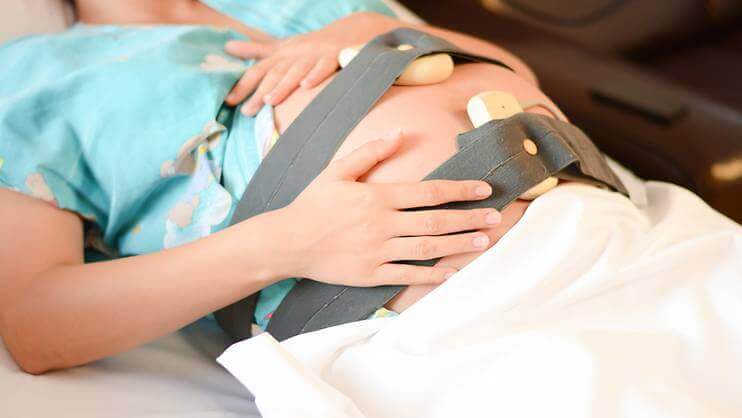 Appointment with Dr Tho Chin Keong

Providing specialist paediatric care for your children as we believe healthy children makes happy parents. At Kids Clinic, your child’s health is our priority. Our services include:

“It takes nothing to join the crowd, it takes Everything to stand alone”

SW1, we think differently. We envision ourselves as Dreamweavers, We believe that we’re on the face of the Earth to make a real difference in the lives of the people we meet, to empower them to live their dreams.

Similarly, the SW1 advocate is someone who is classy, sophisticated and dares to be different. He or She is not afraid to think out of the box, to walk the path less travelled and stand apart from the crowd. The SW1 advocate is someone who is rebellious, free-thinking and creative. Like Coco Chanel eloquently expresses “In order to be irreplaceable, one must always be different”. If Coco was still alive, we’d like to think of her as one of us. As an affirmation of their non-conformity, the SW1 advocate will not trade their authenticity for approval, and are comfortable when out of their comfort zones.

When you become part of the SW1 kindred, you are saying hello to endless possibilities. You are likely unafraid of change. You know you did not wake up to be mediocre. And you are not afraid to make yourself a priority.