Home > What's New > Why Ovarian Cancer Is So Hard To Detect

Why Ovarian Cancer Is So Hard To Detect 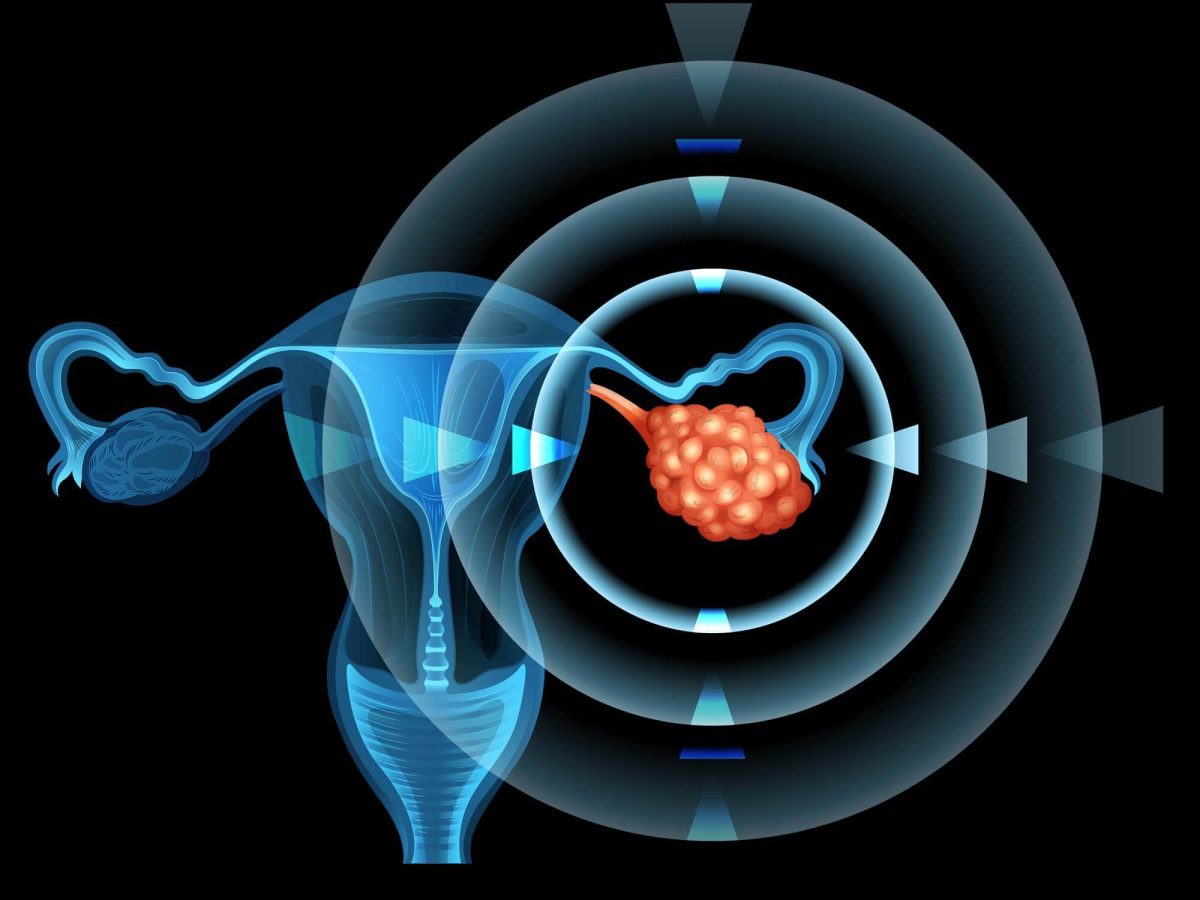 Procedures such as the pap smear and breast mammogram have been effective in the early detection of cervical and breast cancer. However, other gynaecological cancers such as ovarian and uterine cancer remain harder to detect and treat due to the lack of specific screening tests available.

What makes these cancers so hard to detect?

Ovarian cancer is the 5th most common women’s cancer in Singapore. It seldom presents symptoms at the early stages and often remains undetected until the later stages when the survival rate is significantly reduced. This has led many doctors to dub it a “silent killer”.

If any, symptoms such as abdominal pain, bloating or abnormal vaginal bleeding may occur. However, this may be linked to other less serious gynaecological conditions, making the cause difficult to pinpoint. Around 20% of ovarian cancer cases are detected at a localised stage when the cancer is still small and has only spread a little into nearby tissues. It has not spread to the lymph nodes or other body areas.

Currently, there is no single procedure that has been developed to screen for ovarian cancer. Gynaecologists may use a combination of a transvaginal ultrasound and CA 125 blood test to detect ovarian cancer. The transvaginal ultrasound provides an examination of the uterus, fallopian tubes and ovaries. This is useful in detecting possible tumours in the ovary which may be cancerous or benign.

CA 125 protein levels are high in women with ovarian cancer. The CA 125 test may be useful as a treatment marker to guide ovarian cancer patients as the CA 125 level often decreases if the cancer treatment is effective. However, it is not considered accurate enough a screening as many noncancerous conditions in women can also increase CA 125 levels.

Women with a family history of ovarian cancer or who have BRCA gene mutations are at higher risk. Gynaecologists may advise women in this category to get a physical exam and ultrasound annually.

A pelvic exam may be useful in detecting ovarian cancer as your gynaecologist can feel the ovaries and uterus for size, shape and consistency. Pelvic exams are also useful in identifying other cancers or gynaecological conditions.

Uterine or Endometrium cancer mostly occurs in post-menopausal women above 50, with key symptoms including abnormal vaginal bleeding or discharge and pelvic pain.

While there is no single procedure to screening for uterine cancer, gynaecologists can check for abnormalities in the uterus lining (endometrium) during an ultrasound as part of your regular well-women health screening. If cancer is suspected, your gynaecologist will conduct an endometrial biopsy via hysteroscopy (a minimally invasive surgery).

If you think you may be at risk for gynaecological cancers, make an appointment with our gynaecologists.