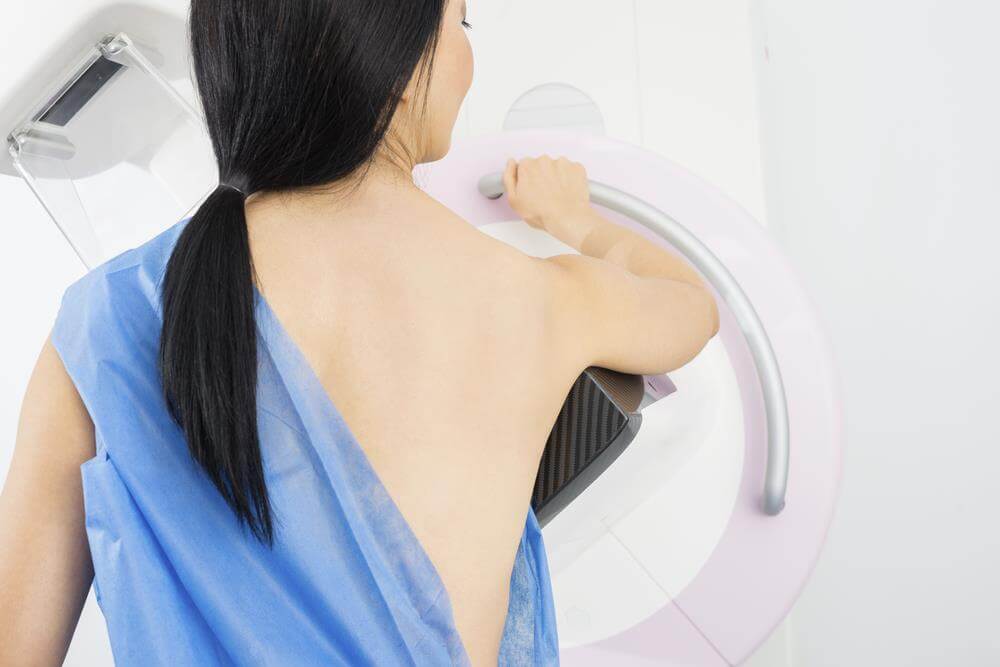 A study conducted by the National University of Singapore (NUS) has revealed several findings into the attitudes of Asian women towards breast cancer.

The study found 4 main reasons why Singaporean women were reluctant to seek screening or early treatment for breast cancer:

Breast cancer survival rates increase with early detection through screenings and treatment. Unfortunately, breast cancer screening programmes and public health strategies have not been as effective in Asia as compared to the West. This has resulted in many Asian women dying from breast cancer due to late diagnosis.

Following the pilot study, researchers from NUS will be looking at higher breast cancer mortality rates among Malay women in Singapore, with the aim of developing strategies to encourage screening uptake and treatment in the Malay population.