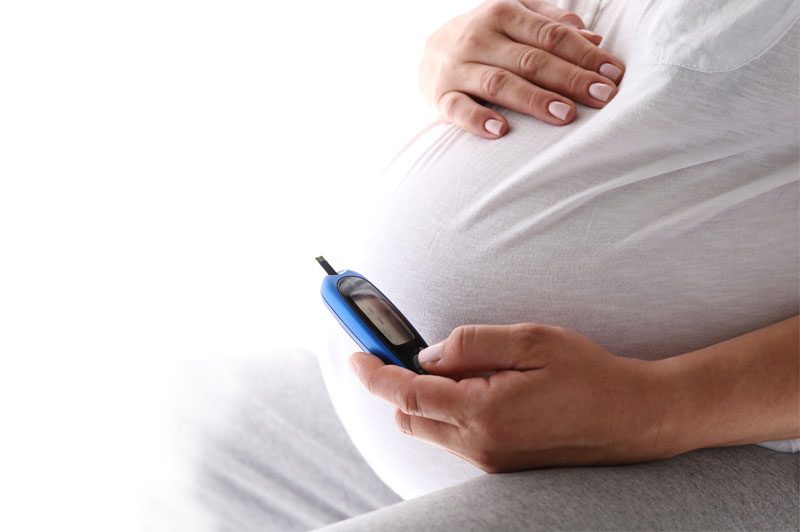 In the past year, the Singapore government has spent huge efforts to educate the public on diabetes. As the number of Singaporeans suffering from diabetes increases, coupled with the long-term health and financial implications of this chronic disease, diabetes awareness and education on its prevention and management is certainly important to each and every one of us.

What is Gestational Diabetes?

What is Your Risk of Gestational Diabetes during Pregnancy?

How is Gestational Diabetes Diagnosed?

What are the Complications of Gestational Diabetes?

You may also like to read about:
Pre-pregnancy Care
Antenatal Care
Our Pregnancy Services 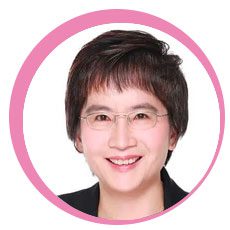 Dr Watt Wing Fong has a strong passion for the care of pregnant patients, and is experienced in the management of medical disorders in pregnancy and peripartum care. Her love for obstetrics stretches into her previous involvement in the development of guidelines and protocols for labour wards, as well as the training of labour ward nurses. She also shares her knowledge about pregnancy care to the general public through talks, forums and media engagements.